“Our employees are important to us” is a phrase often uttered by employers and for many this is true. A wide range of benefits, training, development and opportunities may be presented as a package to support employees but fundamentally we work to take money home to do the things we want to do. This is why the Living Wage is important.

If employees are not paid a Real Living Wage, as calculated independently by the Living Wage Foundation, then by definition they do not have sufficient income to live on. This leads to people relying on the welfare state, tax credits and benefits. Looking at this another way you could say that employers are relying on the welfare state, tax credits and benefits to ensure their employees receive enough to live on. The question then follows that if we viewed the state aid to individuals as a problem of business and employment organisations would we have a different view of those having to receive money from the state to afford to live? 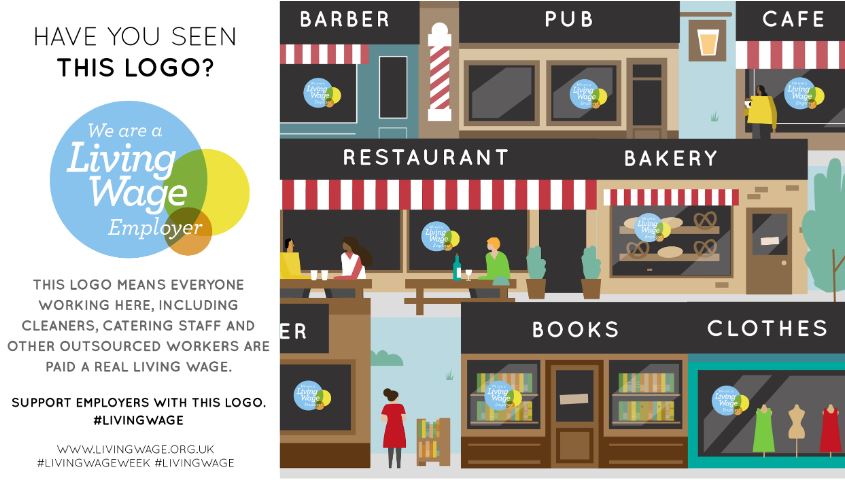 I am not making a socialist argument for the re-distribution of wealth, rather I'm re-framing of the need for state aid to individuals when in reality it is state aid to business. Paying a Real Living Wage is the social responsibility of any business or organisation and doing otherwise should be regarded as socially irresponsible and the business or organisation viewed as a burden on society.

My personal preference is that we tip the welfare state on its head and pay a Universal Basic Income to every citizen sufficient for their basic needs regardless of age or station in life and to some degree we have seen this with the furlough system giving income security to millions over the last year. A Universal Basic Income would need to be accompanied by a radical change to the taxation system which may be the subject of another blog but in the meantime paying staff enough to live on should be a basic undertaking of any business or organisation.

I am the proprietor of Bella’s Coffee House and Community Café in Hednesford and made a commitment to paying the Real Living Wage to all staff on a fair and equitable basis. This commitment means that the Living Wage Foundation also sets the annual pay rise for the staff moving form £9.30 per hour to £9.50 per hour and this must be implemented by May 2021. At Bella’s it will be implemented from 1st January. I think we are the first accredited Living Wage employer in the community here and since many others do pay a Real Living Wage it would be great to see them accredited for the good work they already do. If you are an employee paid less than the Real Living Wage lobby your employer to get involved and if you are an employer paying your some or all of your staff below a Real Living Wage speak with the Living Wage Foundation about the situation and how they might be able to help, after all a fair day's work deserves a fair day's pay.

Below is an extract from the Living Wage Foundation website: if you want to know more please follow the link. 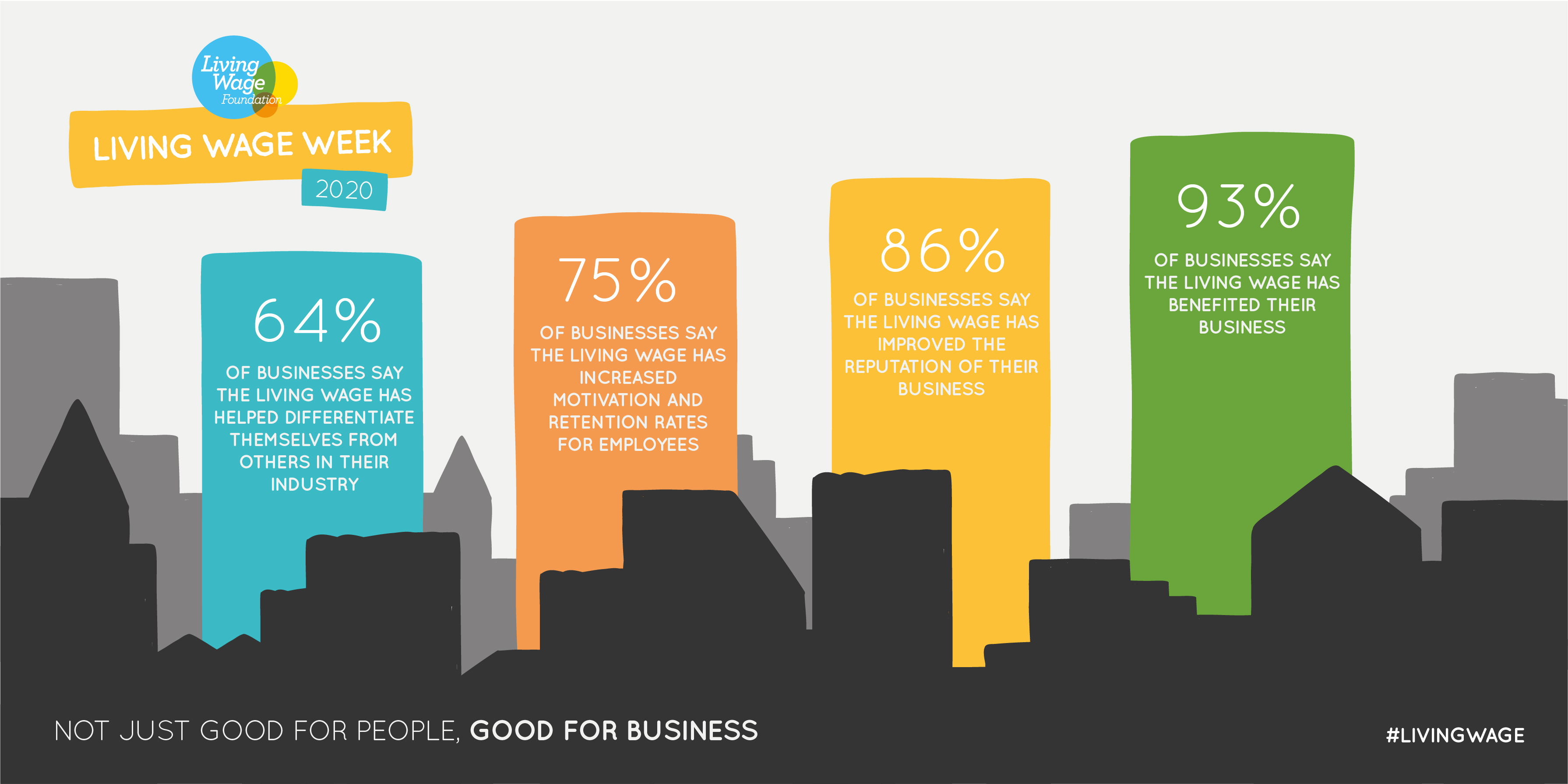 The real Living Wage is the only UK wage rate that is voluntarily paid by nearly 6,000 UK businesses who believe their staff deserve a fair day's pay for a hard day's work. Our employers pay the Real Living Wage which is higher than the government minimum - they also make sure all their employees in London receive the London Living Wage.

In 2016 the government introduced the National Living Wage - while we at the Living Wage Foundation welcome this pay rise for low-paid workers, it is not a Living Wage as it isn't calculated based on actual living costs.

Living Wage employers found that paying a decent wage, as well as being the right thing to do, had real business benefits. They talked of lower staff turnover and a better bottom line. Staff felt valued so they went the extra mile. The more Living Wage employers talked about the benefits, the more others wanted to get involved. And in 2016 the Government increased the minimum wage for over-25-year olds. They called the new higher rate a ‘national living wage’. The problem is that the government minimum isn’t based on what people need to live on. With more than 5.5 million people paid less than the real Living Wage that meets the cost of living, the job is far from done. For people paid the real Living Wage it means the difference between being able to afford the things you need for a decent standard of living, and just getting the government’s minimum – things like healthy food, a warm home, and a birthday treat for your children.