Being a Chase Independents councillor 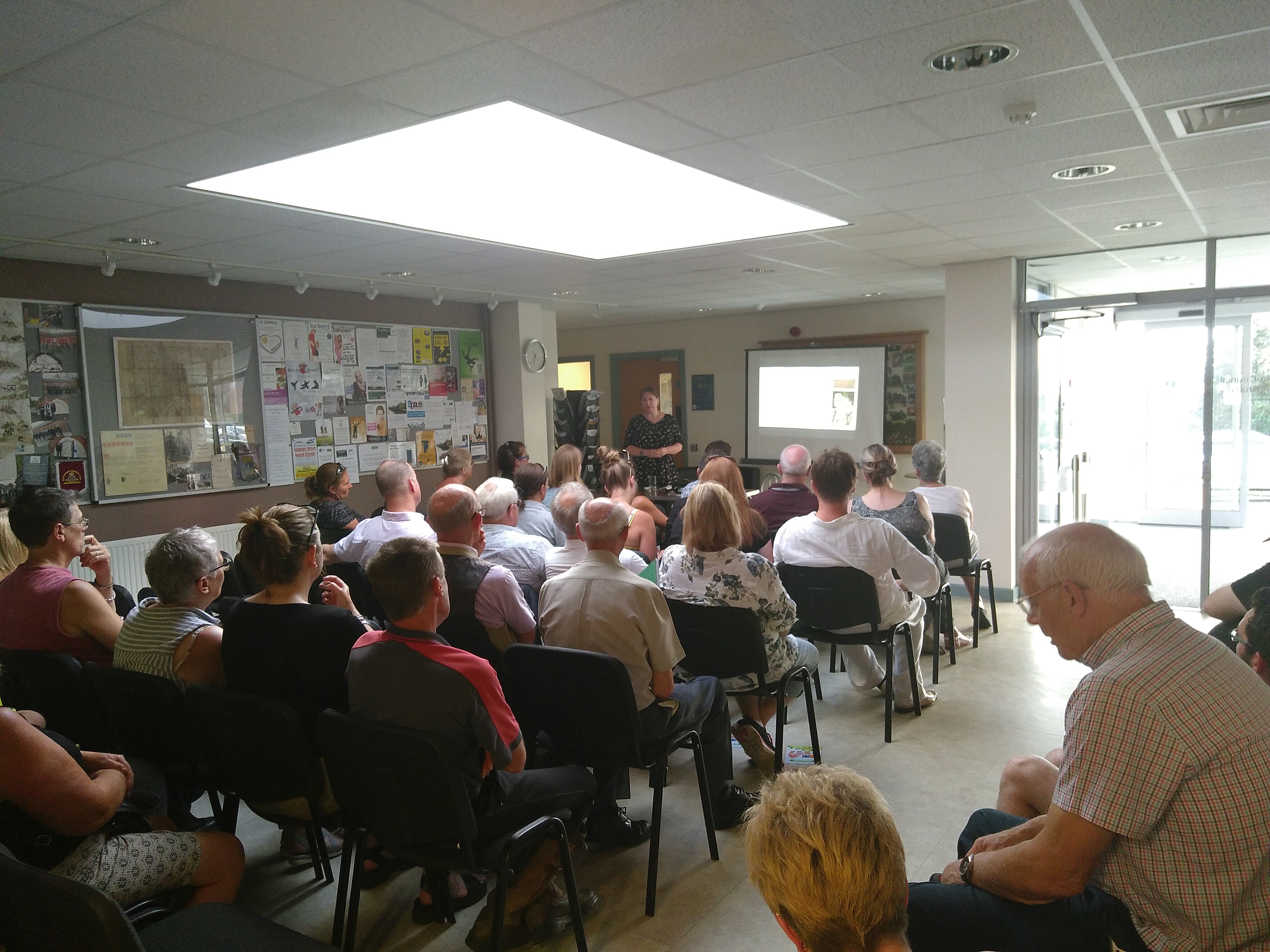 Being a Chase Independents councillor

If you are elected you will take up office immediately, and, although it may seem a little intimidating at first, there will be training and support to help you settle in. The council will run an induction for new councillors, and, in terms of the work in the ward, you will find that much of it will follow on from the work you were doing before the election as a local campaigner.

Chase Independents campaigners believe that councillors, and indeed the whole structure of local government, should engage with people and work with them rather than simply take decisions on their behalf.

Chase Independents councillors are expected to keep their residents up-to-date with what they have been up to with regular newsletters, emails and Facebook and Twitter postings.

They may also hold advice surgeries for constituents and play a full part in the life of the Party locally in their area. Chase Independents campaigners and councillors will often be the people leading the charge on issues of great importance to a local community.

A significant part of all these responsibilities is the work that councillors do at a neighbourhood level, representing the people of their electoral ward or area. There is good evidence that councillors who develop and nurture a good reputation in their ward earn the respect of the electorate, who in turn repay them at the ballot box. In itself, this is a compelling reason for taking the role of the ward councillor seriously.

But the need to be effective as a ward councillor is about much more than this. Representing people in your area, understanding the issues and concerns they face and being equipped with the skills, confidence and ability to take action and make a difference is the most important task that any councillor undertakes. Significantly, it is also often the role that local people value most.

Chase Independents activists and councillors can act as the leaders and organisers for real change. As a result we may win council seats but the real victories will be in the community groups built and the control taken by people over the decisions which affect their own lives.

There are a number of key roles that councillors are involved in:

Providing public services is the main function of the council. Local councils provide around 800 different services, from highways and adult social services to education and refuse collection. Councillors have a key role as:

The surest way of finding out what really matters to local residents is by asking them – whether on the door or as you meet people going about their daily affairs. Use time in queues, coffee shops, the launderette, on the bus, the hairdressers to listen to what people are talking about. Conversations are vital to getting more information and strengthening your links in and to the community you represent

Councillors represent all of the people within your communities (including those who did not vote for them).

The task of representing a group of several thousand local people can be complex. The way that councillors carry out their ward duties can vary enormously, but as a Chase Independents Councillor it is expected you will be very involved in every aspect of your community – from attending functions to supporting local events and regularly being in contact with residents through a variety of mediums.

If you are a new councillor, it is essential that you get to know the area you represent. You need to know and understand your ward. What are the issues that concern people most? What issues are coming down the pipeline?

A great place to start is with local community groups and ‘community players’. You don’t need to attend every meeting of every community group, but you do need to know they are happening and have good links with the key people. Good links with local vicars or religious leaders, the Police community support officer, the corner shopkeeper or the local branch of the Citizens Advice are great contacts.

Issues will come up in your ward that require campaigning. A good local campaign is a brilliant way to cement the relationship between you and local people. You don’t have to run the campaign, we’re much more interested in ‘empowering’ other people to campaign themselves, but you will need to be involved, and perhaps help get things going.

Be Prepared Top Tip: Look at the internet and search for groups using key local area names. You’ll probably discover a multitude of groups you were unaware of – and were unaware of you. Set yourself a challenge to meet up with one contact and group every month.

The task of representing a diverse and mobile mix of communities, groups and individuals can be tricky.

While representing individual voters, councillors often try to keep in touch with as wide a range of people in the ward as possible. This will involve going to meetings and events, meeting people on a one-to-one basis, and listening to different views about what is needed or what should be happening. Your role as a representative includes lobbying to get a fair share of investment and service improvements in your area, dealing with casework and getting things ‘sorted’, and championing your area at the council.

Because councillors are often one of the main link points between local people and the council, you will also need to be able to provide information as clearly as possible to help them to understand local government services and processes. This becomes easier once you are a councillor and understand them better yourself.

The biggest challenge for ward members is often in getting the council or an outside body to take local views into account when making decisions. There are various ways of doing this, but the first requirement is to understand what those views are yourself.

We as Chase Independents pride ourselves on asking voters what they think is important in their area, getting their feedback on local issues, reporting back to them what we have been up to and sharing information.

People are much more inclined to listen and pay attention if they feel that the person speaking to them knows what they are talking about, is committed to getting the best outcome, and has credibility as an elected representative.

Some councillors find casework the best part of their role – the opportunity to sort out problems for people who find the council ‘an impossible nightmare’.

Customer service studies always show that it is the speed and style of the initial response that is remembered by the resident. Respond quickly to all enquiries – email makes this very easy nowadays.

Chase Independents will help you set up a system for managing your casework that works for you. A book, a system using your email, a spreadsheet – whatever works for you. Bits of paper and your memory will not work.

However, make sure you do not raise false expectations about what you can achieve. Help individuals achieve things themselves. Remember we are here to empower not act as an alternative social worker or benefits advisor.

It is a good idea to build up a network of good contacts to help you solve casework. Good relations with a small number of officers will work wonders – always say thank you to officers when something is done!

Be Prepared Top Tip: Speak to current councillors about their casework, the issues and problems as well as how they handle an issue.