County or District: Why Choose The Lesser of Two Evils? - Chase Independents Skip to main content

County or District: Why Choose The Lesser of Two Evils?

Earlier this week a BBC News article highlighted a report that claimed "abolishing 213 smaller councils in England and replacing them with 25 new local authorities could save almost £3bn over five years." We asked our own "Council Geek" Paul Woodhead to share his views on the report, and how any move to a Unitary Authority might impact residents of Cannock Chase. 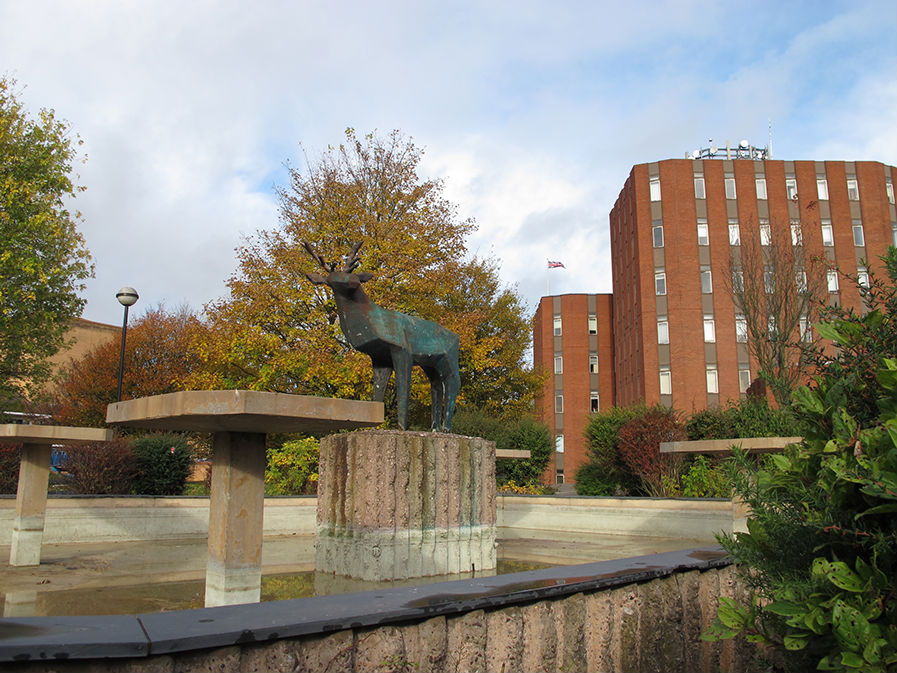 As we wait for the Government to release its White Paper about Local Government reform during September, this week the County Councils Network (CCN) shared some research to demonstrate the business case of lowering the costs of Local Government by removing all District and Borough Councils and replacing with councils following the County boundaries. The 73-page report, written by accountants, was commissioned to look only at the financial business case and is flawed in its bias which gives the answer that the CCN want to hear.

The real question the CCN are asking for their members is “How do we fund Adult Social Care?” and raiding the coffers of Districts and Boroughs is an easier political answer than the real answer which would mean, largely, Conservative led County Councils challenging their Whitehall masters to cover the cost of Adult Social Care from general taxation, stop marketising Adult Social Care and other core services and for Local Authorities to be trusted to know their area and the people they represent.

The government’s more recent answer has been to pass the rising costs of Adult Social Care firstly to County Councils by removing the Central Government Grant by 40% and then the local residents by allowing the County Council to increase our Council Tax by 2% a year and in some years 4% to try and cover these costs. The result of the combination of these cuts and passing the tax burden to local residents is that Councils are simultaneously blamed for increasing council tax and decreasing services: lets call this the Schrodinger effect. And the government fiddles whilst the systems burn. I know this is getting a little heavy on the analogies, sorry.

Within the CCN report it says that £2.9billion can be saved over five years. These are not “actual” figures as they are using a financial model for a theoretical “mid-sized County” and when you break this down across 25 County areas and per year the financial saving is £28 million per County per year. To put this into context Staffordshire County Council at its last budget was cutting services by £40 million for this year alone, mostly to finance the gap in funding for Adult Social Care.

So what is wrong with a Unitary Authority? Nothing in principle, in my view. It simplifies the role of the Councillor and ensures we are each accountable for all services delivered by Councils. We have Unitary Authorities around us in Walsall, Wolverhampton and Birmingham and indeed there are County Unitaries in Herefordshire and Cornwall for example.

However if imposed upon an area for purely financial reasons the size, scale and scope of a County-wide Unitary in Staffordshire would harm the residents of Cannock Chase and the democracy we need to revitalise our area. That is not to say that Cannock Chase District Council is an example of a well run council: it is not. We lack political leadership, vision or ambition at the District Council with too many Councillors coasting along in unchallenged seats. We do, however, have different needs and challenges to other areas of Staffordshire. What the residents of Leek or Kinver want for their communities does not reflect the same priorities in Burton-on-Trent or Newcastle-under-Lyme. We also have 62, predominantly Conservative, Councillors presiding over potholed roads, outsourced expensive services and ill-advised decisions to try and sell off or stop access to our Countryside including Cannock Chase. On top of the £1 million paid to Councillors in allowances the County Council has 283 employees paid over £50,000 per year, of these 17 are over £100,000 with the Chief Executive receiving over £200,000 including £15,000 performance related pay. They also spent £7.5 million last year alone on “exit” packages for people leaving the authority. So the County is not a good example of a well-run organisation either, it is little wonder that proposals to change things might sound enticing. The reality is that we would end up with largely the same people elected in the same areas presiding over the same poor delivery of essential services.

The real change we need is a change in Councillors: we need people with a greater link to the community not links to national parties. That way we know they will be speaking for us and challenging to get the best for our area.

This is the premise for Chase Community Independents Group and if you are interested in driving this change please get in touch with us, we can’t do it alone.

This is a conversation that is not going away and the government white paper will fuel the drive to remove money from local communities under the banner of devolution with strings attached like elected mayors. Why can’t we be trusted to know our local area, work with our residents and be accountable to our community?

MSc, FCIWM Councillor for Hednesford South standing up for my Community - views my own