We are all used to the inevitable yearly debate around fireworks, whether they make your Bonfire, Diwali or New Year celebrations go with a bang or have you reaching for your earplugs, it is safe to say they have turned into a controversial subject. Current legislation allows the public use of fireworks for 16 hours a day, every day. With their popularity now being used to mark birthdays and other celebrations throughout the year it has become difficult for vulnerable people and those with an animal companion who is adverse to fireworks to put in place the necessary coping strategies they rely on. 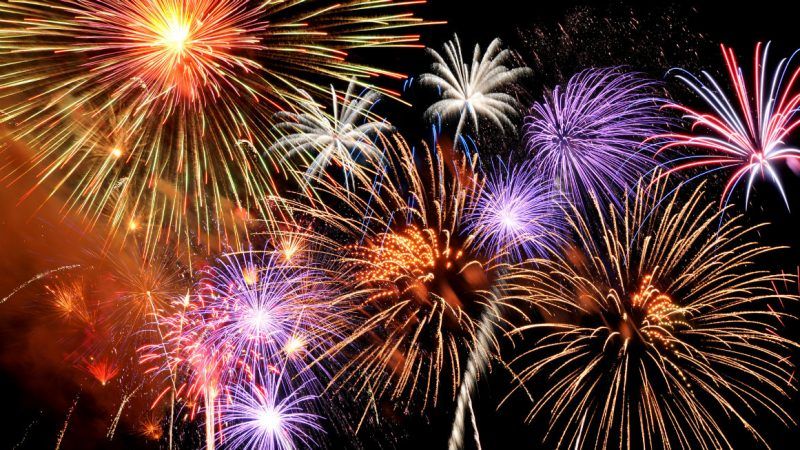 In response to a still ongoing petition calling to Limit the Sale and Use of Fireworks to Organisers of Licensed Displays Only, the Government stated that last year they ran a six month inquiry into the legislation of the sale of fireworks. They found that they could not support a total ban on the sale of fireworks for economic, cultural and safety reasons, fearing that a ban would drive the market underground and encourage the sale of fireworks not up to the industry safety standard. They did however express a commitment to engage with animal charities, the fireworks industry and local authorities to better understand the issues they face.

The RSPCA has been publicising its Bang Out of Order campaign which strives to raise awareness of not only the effect they have on pets in the home but also wildlife and farm animals. There has been a tragic increase in animal cruelty offences this year, with stories of fireworks being tied to cats and set alight and a horse who had a firework inserted in his ear. The waste packaging from spent fireworks is also a risk to animals and causes dangerous littering that had to be cleared up by community minded residents.

It’s not just animals who are sensitive to the loudness of fireworks. Phonophobia, the fear of loud noises, is a marker for many people who live with mental health issues such as PTSD, autism, anxiety and ADHD, causing a sensory overload that can have lasting consequences particularly in people who live alone and aren’t able to access support.

With Bonfire Night having just passed there have been many residents calling for action around the use of fireworks and they have approached us with their concerns. Chase Community Independents Group submitted a motion to the next full meeting of Cannock Chase District Council asking

● to require all public firework displays within the local authority boundaries to be advertised
in advance of the event, allowing residents to take precautions for their animals and
vulnerable people
● to actively promote a public awareness campaign about the impact of fireworks on animal
welfare and vulnerable people – including the precautions that can be taken to mitigate risks
● to write to the UK Government urging them to introduce legislation to limit the maximum
noise level of fireworks to 90dB for those sold to the public for private displays
to encourage local suppliers of fireworks to stock ‘quieter’ fireworks for public display.

Both separately and coincidently a Conservative Councillor submitted a very similar motion. As is the spirit of our Group, which places the issues ahead of partisan politics, and after discussions with members of the Conservative group, we agreed to withdraw our motion from the agenda to allow the focus to be on gaining agreement on the actions to be taken on fireworks and will be speaking in support of the motion on the agenda papers