What is a councillor, and what do they do? - Chase Independents Skip to main content

What is a councillor, and what do they do? 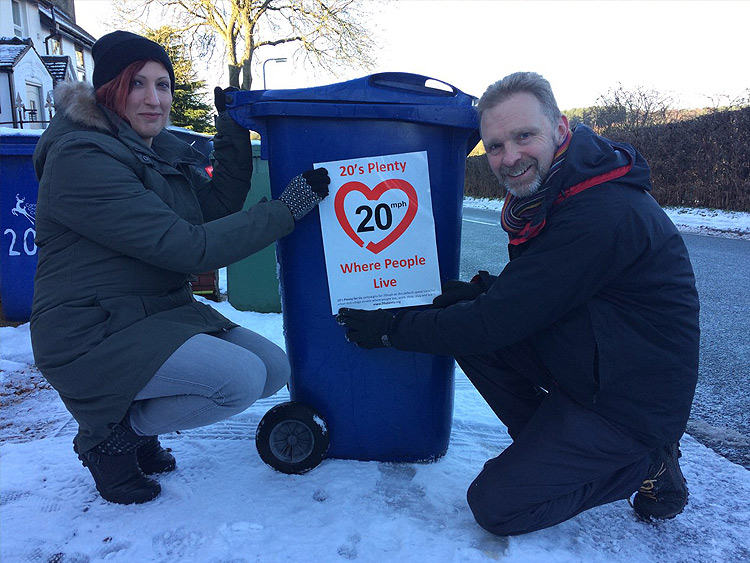 What is a councillor, and what do they do?

Councillors are elected by communities to represent them and to run their local authority. Councillors represent wards or divisions which vary greatly in size across the country.

Councillors are expected to be active in the life of their local community and act as the voice of their constituents, raising any concerns with the local council on a range of matters related to the work of the council, from waste collection to street lights, housing to social services.

Councillors are elected for a four-year term unless they are elected at a by-election, in which case they must stand again at the next normal election for the seat. They are often referred to as ‘members’ of the council.

The council is controlled by either the political party which has a majority of councillors or, if no one party has a majority, there may be a coalition of parties or a minority administration.

The councillor’s role will vary, but, generally speaking, will include some or all of the following broad responsibilities:

Find out more - Top Tip: Go online and explore the council’s website. Find out what services they provide and how many wards and councillors there are.

In Cannock Chase we are structed across three levels of Local Government. Two of these are known as Principal Authorities; this is Cannock Chase District and Staffordshire County. In many areas there is also a Parish or Town Council.

County Council responsibilities include: education, social services, libraries, roads, street lighting, the fire service, planning and consumer protection. There are 27 County Councils. It is possible to serve as both a County and a District councillor, known as a dual councillor or dual-hatter.

There are around 10,000 Community (found in Wales), Parish and Town Councils in England and Wales which are made up of nearly 100,000 councillors. Parish Councils can exist where there are anything from 100 residents to over 50,000.