Stronger Than Yesterday? Local Councils and the Girl Power Generation

Chase Community Independents Group Councillor Emma Hunneyball says “To Cllr Dudson the question of the start time was one of convenience, to me it was a matter of whether I could be involved at all. 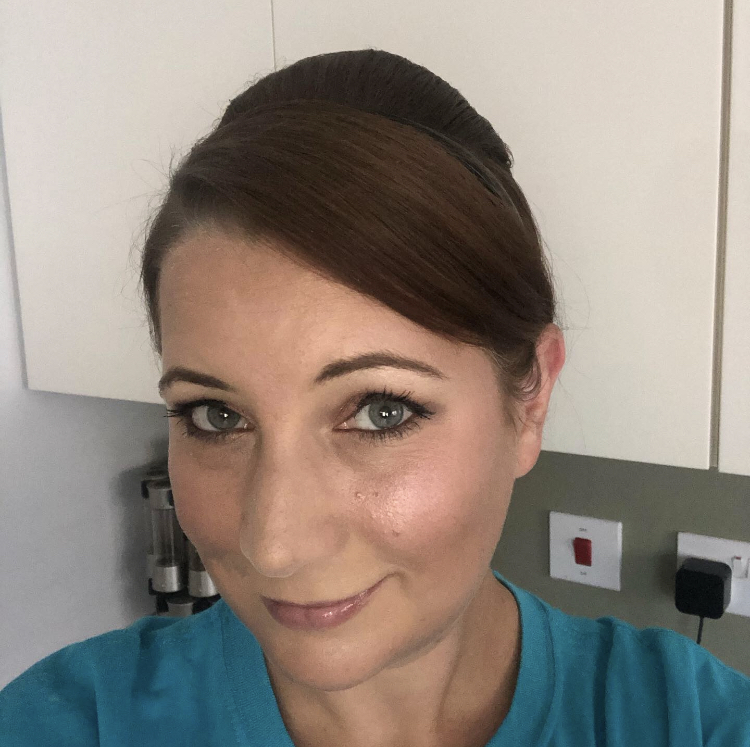 "I attended the CCDC meeting on 5th August as a member of the public. I have a full time job and a lively young family. A 6pm start allowed me to finish work, have dinner with my family and log into the meeting to ask my question of the Council. A 4pm start would mean I could not attend the meeting.

“Happily a succession of Councillors from all parties argued against the suggestion of moving the start time, citing work and family commitments: the most powerful voices were those of the few young councillors. In a meeting with several talking points this off-the-cuff remark as the meeting closed really had an impact on me. Why? Not only because it’s important for as many members of the public as possible to be able to see their Council in action, but because Councils already have an issue with diversity when recruiting Councillors, and seemingly simple matters like the timing of a meeting can make a difference.”

A Local Government Association (LGA) census of Councillors in 2018 found the average age of a Councillor to be 59.8, with 22% of Councillors being 65 or over, 45% being retired and only 26% being full-time or part-time employed. 96% of Councillors are white, 88% are heterosexual, only 36% have a caring responsibility and 16% have a long-term disability. Councils are also skewed disproportionately towards men.

In 2017 the Local Government Commission conducted an extensive review into gender equality and concluded “at the current rate of progress in English county councils, it will take 48 years for us to reach gender parity.” Two years later they noted that following the 2019 local government elections when 8410 councillors were elected, only 35% were women. On Cannock Chase District Council 16 of the 41 sitting Councillors, or 39%, are women. Only 2 cabinet posts of the 9 have gone to women and while the Opposition are led by a young woman, only 2 of the 9 Shadow Cabinet posts are filled by women.

“This matters because Councillors are representatives of their community," continues Emma. "When Councils are dominated by older, white, straight men it means there are voices and views which are simply not heard in local government, with large numbers of the population having no representation in day to day decision-making about services and facilities that directly impact their lives.”

What are the Barriers? 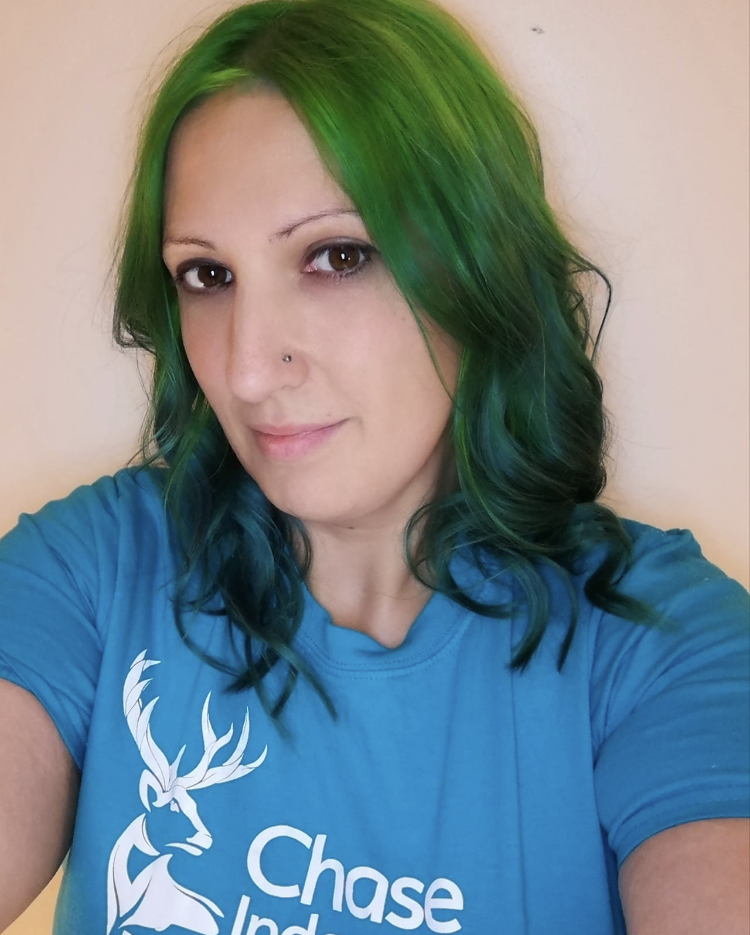 Councillor Claire Wilkinson has been District Councillor for Rawnsley since 2018. She’s a single parent with an almost-full time job. She comments, “During the January 2020 Full Council meeting, the Leader of the Council brought a motion to move the meeting time to 6pm instead of the usual 4pm, recognising that with the slowly changing younger demographic of its Councillors a lot of them were finding it difficult to arrange attending meetings around work schedules. This was a positive step and it’s a shame the current Chair sought to roll back that decision.

“Accessing meetings isn’t the only barrier to becoming a Councillor: there are financial barriers too. Every Councillor, regardless of background and financial standing, receives the same one-size-fits-all allowance to cover the additional costs of the work we do, time spent at meetings and for other expenses such as communication. I’m entitled to Working Tax Credits but my Council allowance is seen as earnings and I forfeit the amount of tax credits I would usually receive, which means my income remains unchanged and the allowance doesn’t then go towards the extra expenses I occur through being a Councillor. I can see how this would be a major barrier to other people in my situation and it’s not something I had particularly considered before standing for election.

With all these adverse reasons, people might ask why would I bother being a Councillor at all? But I believe that for there to be true change in society we must promote the changes we want to see throughout our daily lives and activities. I have long been an activist for women’s rights, the environment, mental health and animal welfare and feel that these issues are at risk of being overlooked if there aren’t a wider range of voices spoken from more varied life experiences. “

How do we move forwards?

Local Government Commission recommendations suggest the problem needs to be tackled by political parties and Councils: with parties being encouraged to understand their candidate diversity data and set diversity targets at each election, while Councils are encouraged to cover childcare costs, seek a 50/50 gender balance in leadership roles and make moves to online technology, implemented during Lockdown, permanent.

But with 80% of council seats at elections going to incumbents, there is legitimate concern about the pace at which under-represented groups can make an impact.

Chase Community Independents Group are keen to tackle the issue of diversity in Councils and recognise that this starts with our candidates. Are you from an under-represented group, and do you have a passion to work for your community?

We’d love to talk to you about how adding your unique voice to the Council chamber could help transform the way Councils serve their communities. Email [email protected] to find out more.

Sign in with or
Don't have an account? Click here to create one.
Please check your e-mail for a link to activate your account.
No recent activity
Women In Councils
Stronger Than Yesterday? Local Councils and the Girl Power Generation
About